Allowing all cookies means that we can place cookies on your computer that are from specially chosen partners to help us provide and market our service. For example, we might partner with a social media company, to help us understand when someone visits epraise after clicking on a post or advert.

Our privacy policy explains how we use any personal data as part of providing and marketing the service. You can read it without accepting all cookies.

We're a small business based in the Cathedral City of Exeter, UK. We work with schools around the UK and in 12 other countries around the world. Our talented team provide an exceptional level of service, as you may have already read on our testimonials page.

I began my first teaching role in 2007 after completing a computer science degree at Exeter University and a PGCE with the University of Roehampton. I loved teaching from the moment I started, but also saw lots of areas in which schools were doing things really inefficiently, starting me on the path towards creating epraise. Things very quickly moved on from a few time saving ideas, to a comprehensive collection of tools designed to motivate students, engage parents and save teachers time. Education is my passion, and I am also a proud parent of two young children. Having first-hand experience of being both a teacher and parent means I am a part of the school community we aim to support. 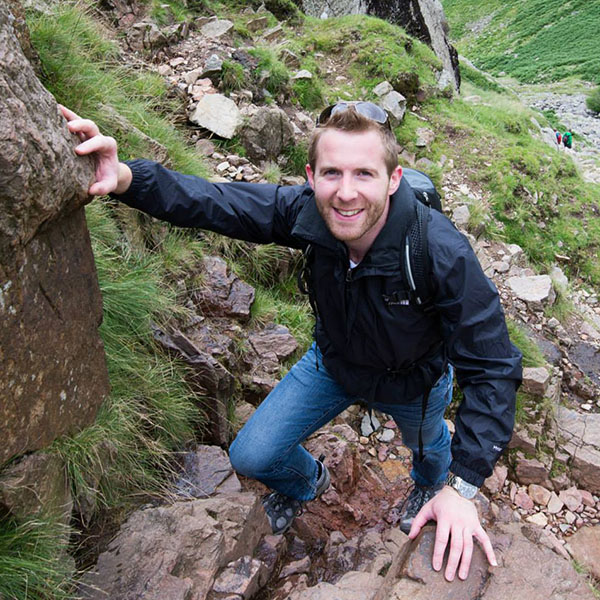 I started working for epraise at the start of 2020. As a Web Developer I write and maintain code for both the front-end and back-end side of our applications. In my spare time, I love to play guitar and listen to music. But if I'm out and about, I like to go on long walks and visit new places whenever I get the chance. At epraise, you really feel welcome and a part of the team, your opinions matter, and everyone gets their say. Seeing the end results of all the work I do here feels extremely rewarding and exciting to me as a Developer. I look forward to the future of epraise, and improving my skills alongside it. 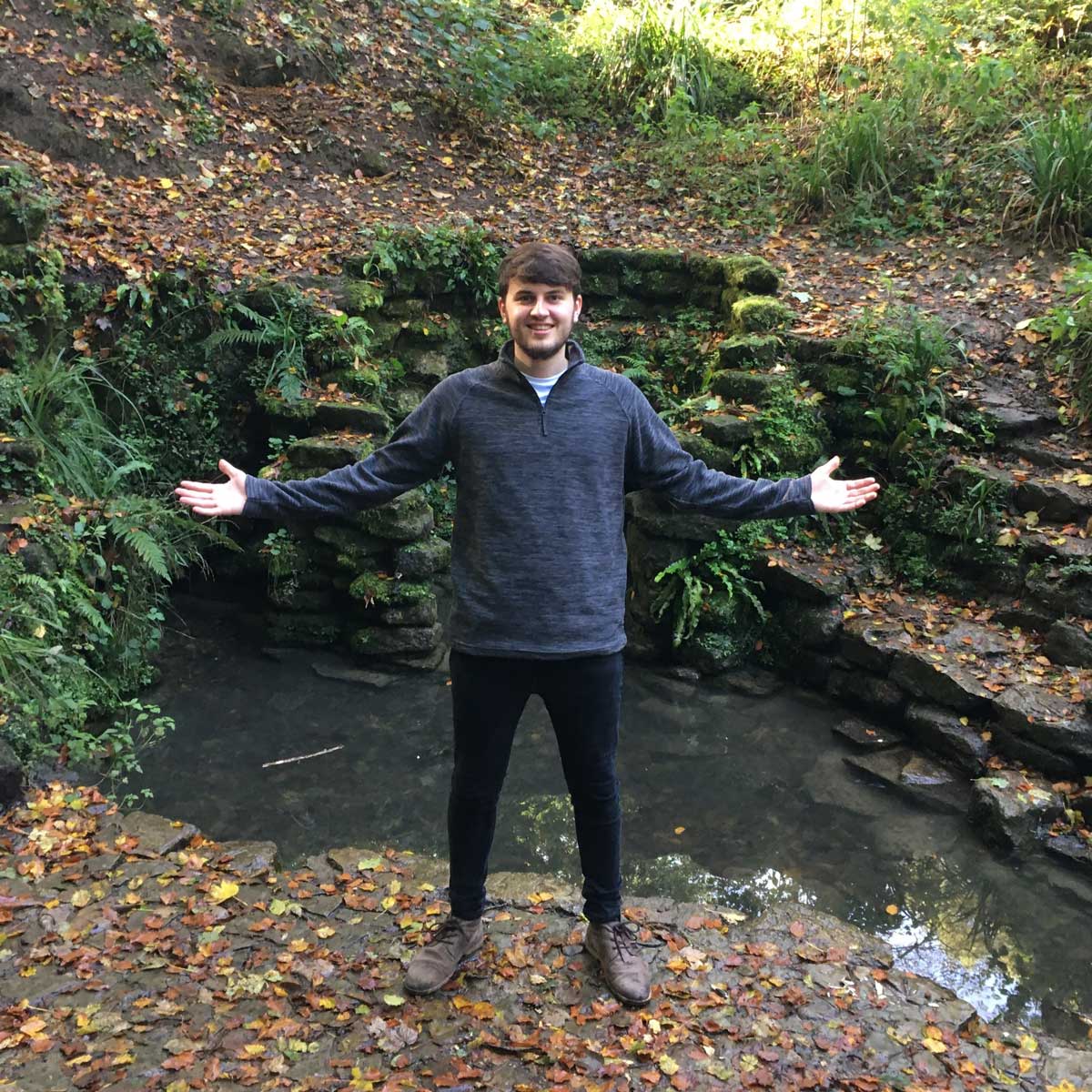 I joined epraise in early 2020. Coming from a teaching apprenticeship, I've always been very focused on personal development. Having recently moved to England from the Netherlands, I was looking for a new career path. Epraise offered the chance to grow into a new role in which I can help people and problem solve. Outside of work, I enjoy cooking and baking and I love visiting my family in the Netherlands. I look forward to my future with epraise, learning something new every step of the way. 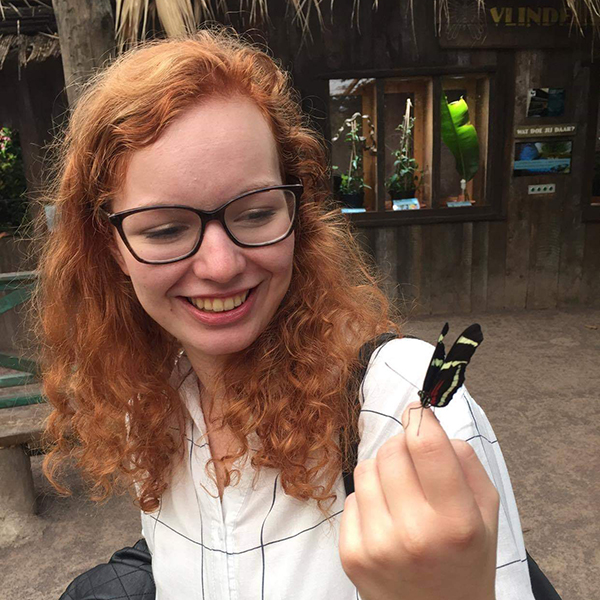 I joined epraise in late 2019 as an Apprentice Developer with Exeter College. Since I started, I have learnt a phenomenal amount about the world of HTML, PHP, CSS and MySQL. epraise feels like a tight-knit team, with everybody as passionate about epraise as the next and most importantly, we drink lots of posh tea! Outside of work I enjoy visiting the cinema, overenthusiastically playing the ukulele and taking/editing lots of photos. I am looking forward to contributing more as my skills get more advanced over time. 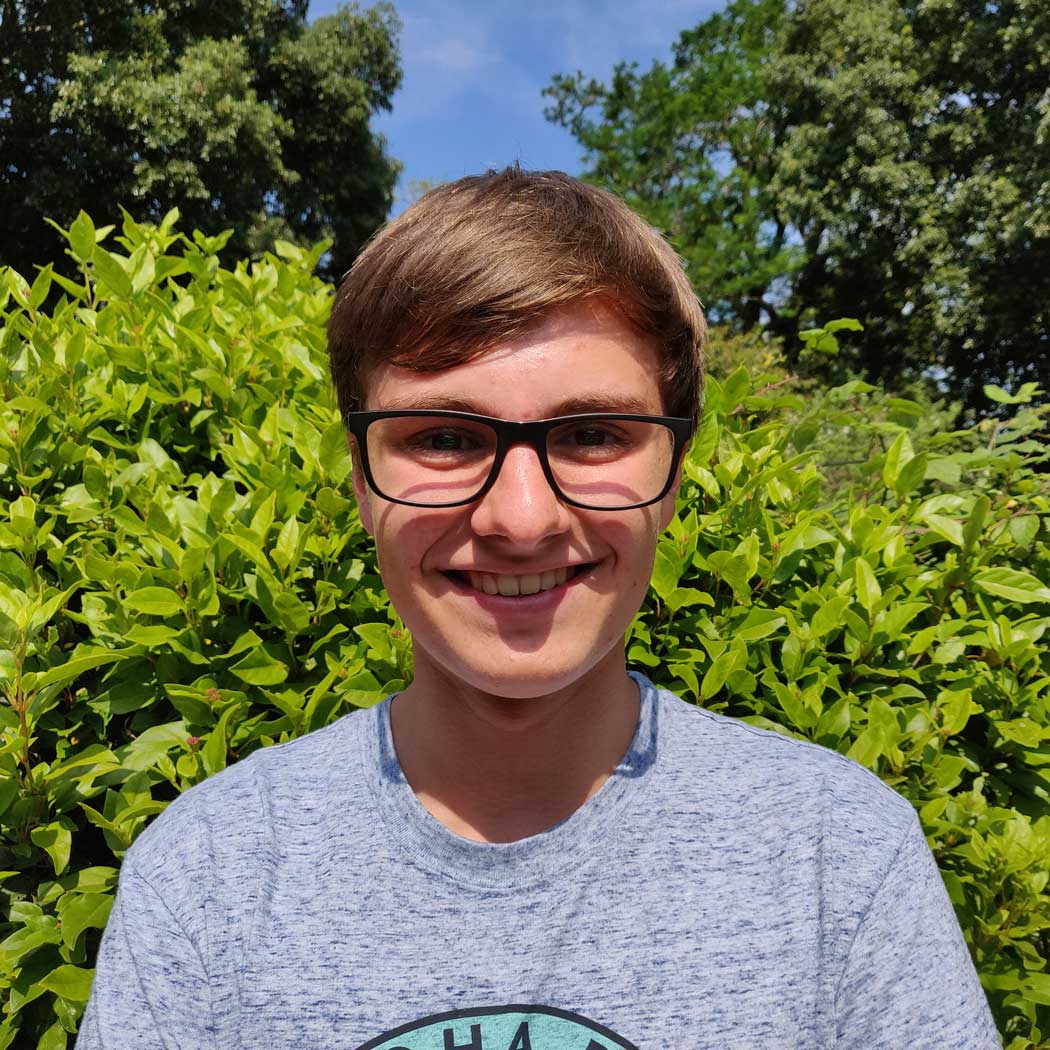 Originally created in 2009 by Ben Dunford, we're extremely proud of what we have created and how far we have come. Below is a brief history of how epraise came to be what it is today.

This year we joined the team at Firefly. This has meant we are now able to offer around-the-clock support and have started work on some extremely exciting projects, including "Firefly on Teams" which includes many great features from Epraise including our Seating Plans. We're very excited about what the coming months hold for our schools.

In 2020, we focussed on helping schools deal with the COVID-19 crisis. We responded by prioritising the implementation of further tools to support home learning and improve home-school communication. We also extended our Forms features (now free as part of Messenger) and made it possible for schools to send home student reports via the new Documents feature. We have lots more changes planned over the coming months and will continue to support our schools during these uncertain times. We were also delighted to welcome web developer Matt D and customer support specialist Robin to the team.

In 2019 we spent the majority of our time working on our mobile applications, bringing new features and capabilities to them and making them more effective for teachers, students and parents. The apps now feature push notifications, full details on points, demerits and interventions, new profiles, a new menu and school information. Our marketing specialist Kelsey joined the team in June and our apprentice developer Matt joined us in October.

In 2018 we released our messenger feature. This allows parents, teachers and students to communicate more effectively on an individual and group level. We've also released an updated SIMS writeback feature, that allows you to take attendance registers within epraise, meaning teachers no longer have to switch between different platforms in a lesson. Our support specialist Tracey joined us in August.

In 2017 we continued to expand on our parental communication options, including a new parents' evenings feature that should make arranging and analysing parents' evenings much simpler. We also released our interventions feature, that makes managing support and sanctions applied to students much easier than existing school platforms. Our developer James joined the team in September.

In 2016 we launched our hugely popular homework feature, allowing teachers, students and parents to manage homework in a much simpler, easier and quicker way. We released a new Android app to complement our iOS app that we're constantly adding new features to. We were also really excited to introduce our new Get Involved feature, where students can sign up to take part in clubs and activities within school. Our sales and support representative Charlotte joined us in April.

In 2015 we spent a long time making our site much more mobile friendly, and we released a simple iOS app. We redesigned all of our badges and images and added or updated over 150 features. In January, we attended the BETT show and were shortlisted for the ICT Tools for Learning and Teaching award. We also launched a new sister site in collaboration with a couple of local schools, www.eparents.co.uk, designed to support parent-teacher communication. Our programmer Chris joined us in April.

2014 is the year that epraise went beyond just being a rewards system, to a system capable of helping teachers organise their class. Through tools such as the marksheet and classnotes for setting homework, epraise is now way ahead of the competition. We also spent a lot of time on rebranding and redesigning epraise to make it easier to use and much better looking, with the help of Louise who started working for epraise in January.

In 2013 new features such as the MIS Link, LDAP logins, activities, classroom tools, seating plans, FSM/G&T/SEN analysis, student photos and much more were added. By the end of the year 75 schools were using epraise. Ben won the Express and Echo's award for 'Young Entrepreneur of the Year'.

In 2012, the focus moved towards teachers adding points directly into the system. Milestones, accolades, certificates and reports were all added along with many other great features. 2012 was also the first year that epraise attended the BETT show as part of 'Innovation Alley', where it was very well received. By the end of the year, around 35 schools were using epraise.

During 2011, several important features were added, including the live stream, achievements and milestones which were quite unique compared to anything else available at the time. By the end of 2011, 6 schools were using epraise.

In September 2010, three schools started using epraise to help motivate their students. It was a very basic system where students claimed their own points using unique codes and then were able to purchase prizes from a shop that the schools ran. During this year, APIs, student profiles, draws and charitable donations were added to make the system much more appealing to schools.

When awarding commendations to students Ben realised that his school was wasting a lot of resources on a paper based reward system, which was only motivating the younger students and having no impact on the older students whatsoever. He decided he could come up with something better and after some discussion and trials, epraise was born.

After learning what it means to be a teacher, Ben went to teach at a large secondary school in Devon. During this time, he worked with South West Teacher Training on their website and created the 'portal', revolutionising the way that trainees evidenced their lessons by putting everything online. 10 years on and South West Teacher Training still use the systems developed during this time.